The Reiki method was discovered in 1920 by Mikao Usui, a spiritual teacher in Kyoto, Japan. As a child, Dr. Usui studied in a Buddhist monastery where, through his education in medicine, psychology and theology, he became interested in healing others. He discovered a basic form of healing through laying his hands on patients’ bodies, which he would learn much more about further in his life.

After years of traveling, he became a Buddhist monk and lived in a monastery where he attended his own training rediscovery course in a cave on Mount Kurama. For twenty-one days, he fasted, meditated and prayed. On the morning of the twenty-first day, he experienced an event that would change his life forever. He saw ancient Sanskrit symbols that helped him develop the system of healing he had been struggling to invent. From that moment, Usui Reiki was born.

After his spiritual awakening on Mount Kurama, Dr. Usui founded his first Reiki clinic and school in Tokyo in 1922. Before he died, Dr. Usui taught several Reiki masters to ensure that his practice would continue to heal those in need. Among them was Dr. Chujiro Hayashi, a former naval officer who set up a Reiki clinic in Tokyo. He trained several Reiki masters, and around the time of World War II, Reiki spread to the West.

Mikao Usui’s ideals are based on the premise that one should be able to practice simple ethical ideals to promote peace and harmony, which are universal across cultures. Most importantly, he wanted to create a method of healing unattached to any specific religion or religious belief so that his system would be accessible to everyone and used for the overall good of humanity. He believes that each of us has the capacity to receive a divine gift, be healthy and increase the peace and joy in our lives. 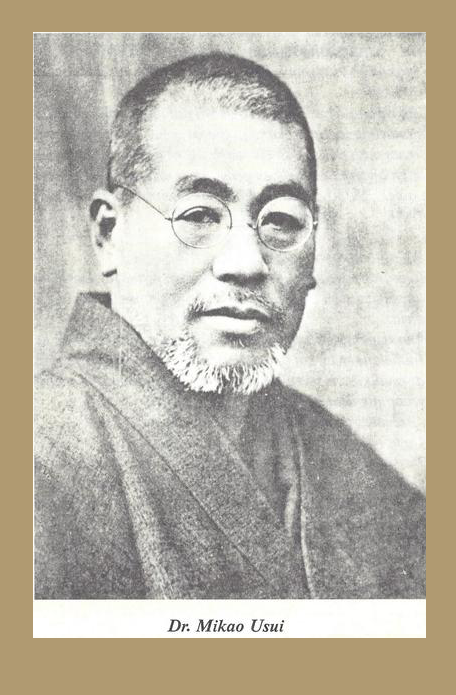 Mikao Usui, the first grandmaster and founder of Reiki

Mikao Usui was a spiritual teacher in Kyoto, Japan. One day, one of his students asked him a question that would forever change his life. He asked why non-divine humans are unable to heal with their hands - like Christ or Buddha. Mikao Usui visited many monasteries and came across a document written by an unknown follower of Buddha in Sanskrit, one of the many ancient languages he studied. This document contained symbols and references to Buddha’s healings. However, when he discovered them, he was not sure what to do with the new knowledge he had acquired. So, the monks suggested him to embark on a long reflection: 21 days of meditation and fasting on Mount Kuramayama. On the final day, everything changed. When Mikao Usui awoke that day, he descended to the mountain and he could breathe as a happy man. He had come into contact with the Reiki stream. At this very moment, the first Reiki Master was born. Usui discovered that Reiki only works for you if you are truly ready to embrace it and become the master of your own healing. Usui grew a strong practice and he was able to work with many students. 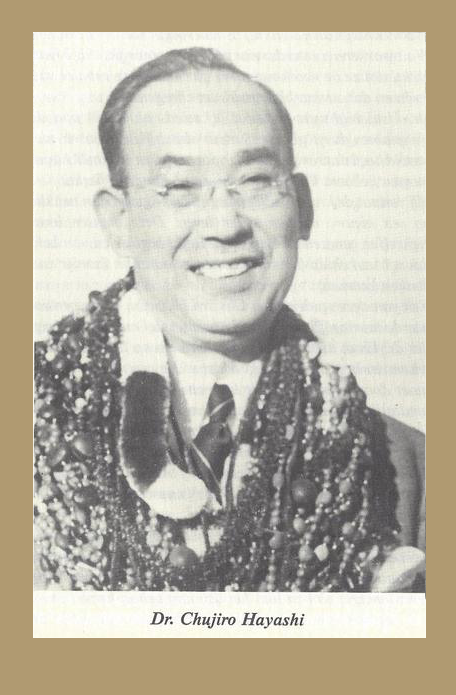 Chujiro Hayashi was the most hard-working and diligent of all of Usui's Reiki students. For this reason, among others, he was the man that Usui chose to take over the practice and school when he passed. As Chujiro Hayashi was already a doctor, he quickly expanded his practices to include Reiki. He later started a clinic and trained a large number of therapists in Reiki healing. His Reiki clinic became one of the most prominent clinics in Tokyo. In 1935, a woman named Hawayo Takata came to his clinic, who at the time, had no idea of the bright future ahead of her. 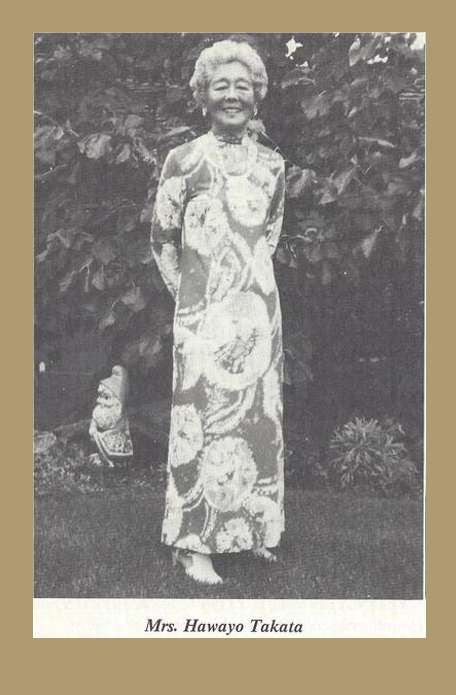 Hawayo Takata was born and raised in Hawaii. She lived a rather normal life until her husband died in 1930, where her life changed dramatically and she had to take care of the family single handedly. This responsibility created a huge strain on her body and mind - and she fell ill. In 1935, she decided to make the crossing to Japan and look for a hospital to help her. She ended up at a hospital in Tokyo. The research revealed gallstones and a tumor, among other things. The doctors decided that surgery was the only option. Just before the operation, Hawayo Takata had a feeling that there may be a more holistic way to cure her issues, and that the procedure may not be the best option. The feeling that she had persisted, she gathered all her courage and asked one of the nurses if there were an alternative to surgery. He then told her: “in a clinic close by, they can treat you without surgery," so she went over to Dr. Chujiro Hayashi's Reiki clinic.

One of the very first questions he asked her was: "are you in a hurry?" She then asked him how long the treatment would take. He said “it could take days, weeks, months, or even longer.” She quickly agreed.

She was treated daily by several Reiki therapists. It took her by surprise that all of the Reiki healers made the exact same diagnosis without doing any physical tests. As the treatments progressed, her interest grew about how they could heal her through their hands. After she was healed, she asked Hayashi if she could become a Reiki healer as well. Although Reiki was a secret of Japan, Hayashi decided to make an exception, and Takata became the first westerner to receive the Reiki degree. Later, Dr. Hayashi allowed her to follow the second degree of Reiki. She later relocated to Hawaii, opened a Reiki practice there, and became a Reiki Master in 1938. Two years later, in 1940, Hawayo Takata invited Hayashi for a visit to Japan. The end of his life was nearing and he decided that Hawayo Takata would be his successor. After formal agreements were carried out, Hayashi passed away. 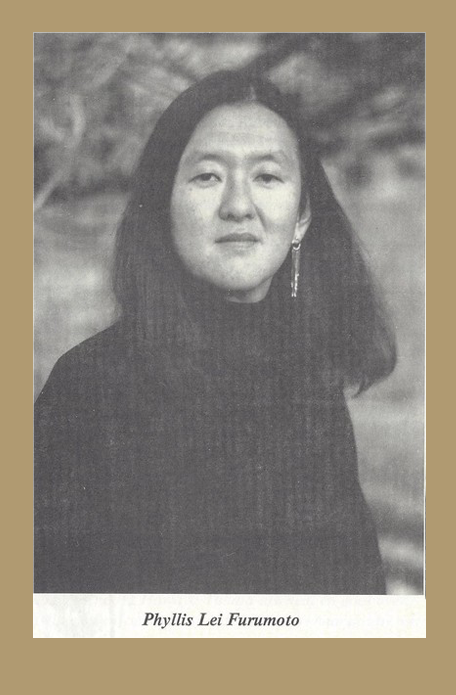 During her time as the second grandmaster, Takata made a huge accomplishment in spreading Reiki to every continent. By the end of her life, she trained 22 Reiki Masters. Worldwide, there are around 1,000 traditionally trained Reiki Masters. Reiki was finally introduced in the Netherlands in 1985.